On September 11, 2001, terrorist attacks in the US caused 38 planes to be grounded in the town of Gander, located on the island of Newfoundland–often called “The Rock”–in Canada.

A town with fewer than 10,000 residents suddenly found itself hosting 6,579 people, representing 100 different countries, along with 19 animals. When the passengers deplaned on “The Rock” after hours of sitting, scared and uninformed, on a stuffy airplane, each person was met with food… and a hug. And that was only the start of the Gander hospitality.

This episode explores not only the inspiring true stories behind the uplifting hit musical, referred to by one critic as “A celebration of the best of humankind,” but also shares how “Come From Away” was created, and the lasting impact made by 9,000 kind-hearted townspeople who reached out to embrace and befriend 6,600 frightened, hurting strangers. 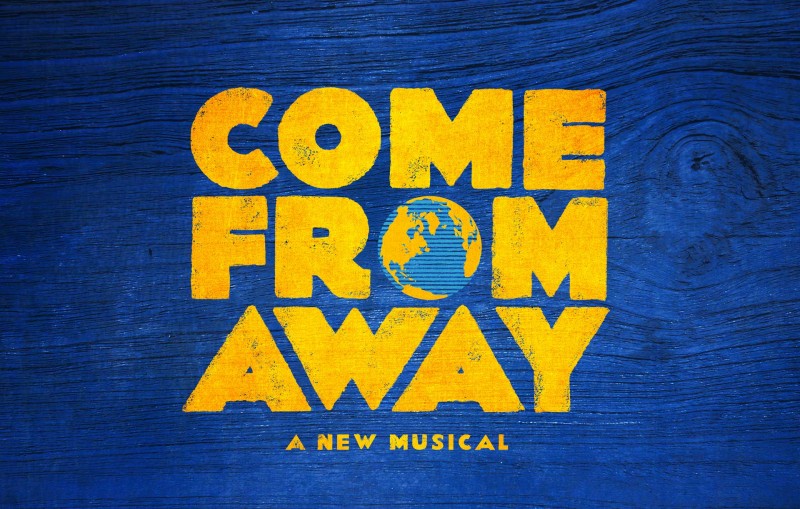 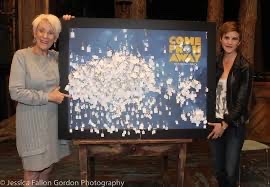 Pilot Beverley Bass with the actress who plays her, Jenn Colella
Broadwayworld.com 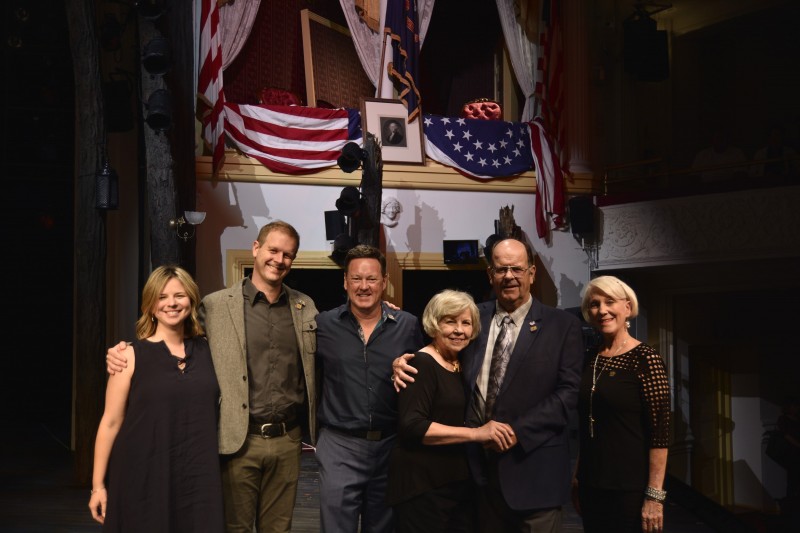 (Above & Below) Scenes from the recorded Broadway performance on Apple TV+
Deadline.com 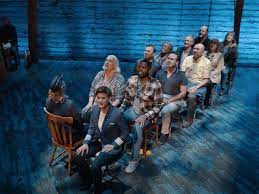 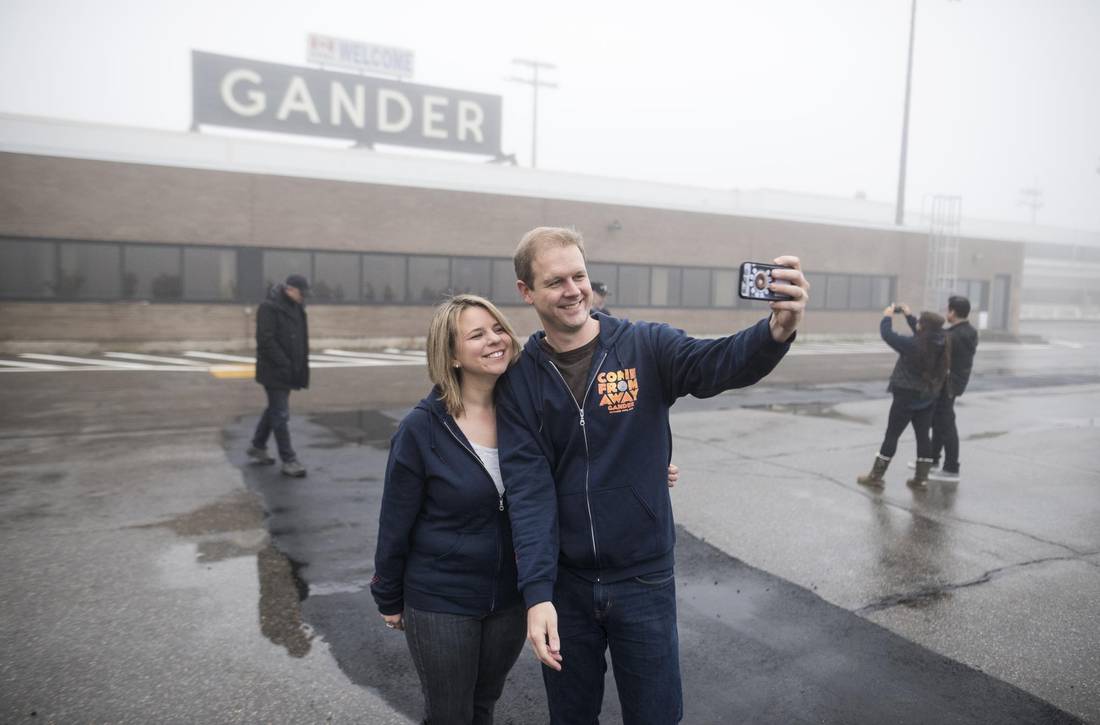 Irene Sankoff and David Hein, creators of Come From Away
theglobeandmailcom

“Come From Away”– live Broadway performance shown on  Apple TV+

Broadway Backstory Podcast 2017 episode on “Come From Away”