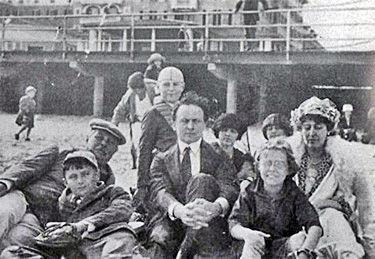 Sir Arthur Conan Doyle and Harry Houdini, with their families/atlanticcityweekly.com 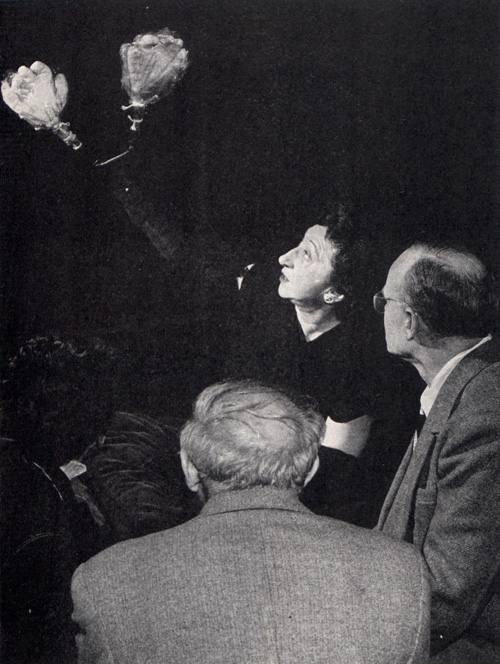 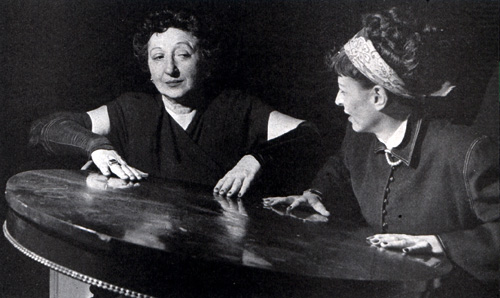 Rose, a woman of many disguises/New York Times

“For Harry Houdini, Seances and Spiritualism Were Just an Illusion,” Smithsonian Magazine, by Bryan Greene, October 28, 2021

Gary Oldman in (just a few!) of his diverse film roles

The Fox Sisters & The Origin of Spiritualism:
https://www.smithsonianmag.com/history/the-fox-sisters-and-the-rap-on-spiritualism-99663697/

Ashley is an award-winning Independent Filmmaker from Northern Kentucky. Her first film, “No Lost Cause” is currently internationally distributed and was recently featured on TBN (Trinity Broadcasting Network). Her memoir recalling her experience creating a film on a micro budget, “The Why Not Philosophy or How We Learned to Let Go, Trust God and Defeat the Raptors,” was released February 2015 and is available on Amazon.com. Her second feature film, “The Hepburn Girls” was released on Amazon.com and Vimeo.com in the summer of 2016. Ashley is also a long-time lover of all things theatre and in the spring of 2014, she helped found and became the Vice-President of the theatre company, “The Theatre Downstream.” Their first large scale summer musical, “Beauty and the Beast” was awarded Best Musical (Local), Best Actor in a Musical (Local), Best Actress in a Musical (Local), and Best Set Design by the BroadwayWorld Louisville awards in 2016, and their 2017 production of "Annie" sold over 2,100 tickets, a company record-breaking number! No matter what the project, Ashley is happiest when she is able to bring talented people and their art together for the consumption and appreciation of the public. While her taste remains vintage, she is grateful for the technology of the modern world and the opportunity to share her thoughts, aspirations, and misadventures. Her lofty dreams are to create things that people remember and to one day own an alpaca. Above all, she loves God, her family, her friends, her cats, and brownies. External websites: “No Lost Cause”- NoLostCausedvd.com The Theatre Downstream- TheTheatreDownstream.com “The Why Not Philosophy”- http://www.amazon.com/Why-Not-Philosophy-Learned-Raptors/dp/1508557004/ref=sr_1_1?ie=UTF8&qid=1455555613&sr=8-1&keywords=ashley+raymer-brown View more posts